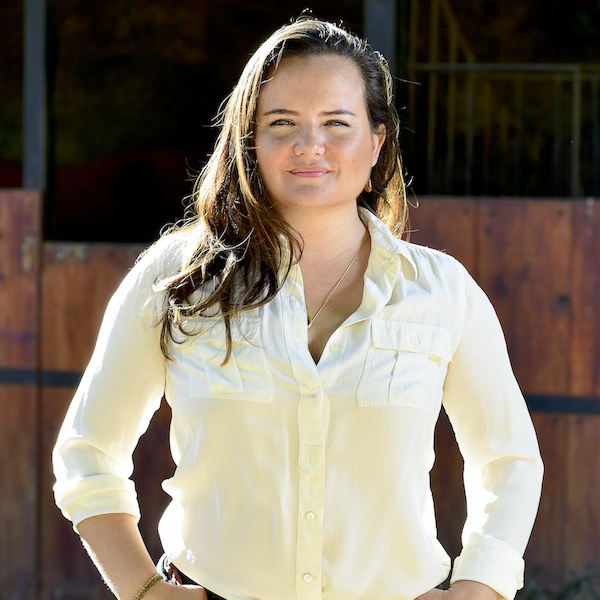 Dinga Haines studied Literature at Marymount University and graduated from the University of Southern California’s Program of Cinematic Arts. She worked as a producer and screenwriter for independent companies, National Geographic Films, and Discovery Channel, where she developed fiction, documentary and commercial content. After 11 years of working in Los Angeles, she returned to Costa Rica, her childhood hometown.

In 2018 she wrote, produced and directed the feature film “Hombre de Fe’ which had theatrical distribution in Spain, Mexico, Colombia and Central America. It also achieved VOD distribution through Netflix (Latam), HBO (US), Movistar (EU). In 2021, she line-produced the feature film ‘La Hija de Todas Las Rabias’, co-produced by 6 countries and shot in Nicaragua.

She enjoys delving deep into projects such as documentaries and feature films, but also loves the bursting intensity of commercial projects where she is often involved as a producer, AD or director. She grew up in several countries of Latin America and navigates work equally as comfortably throughout the territory. 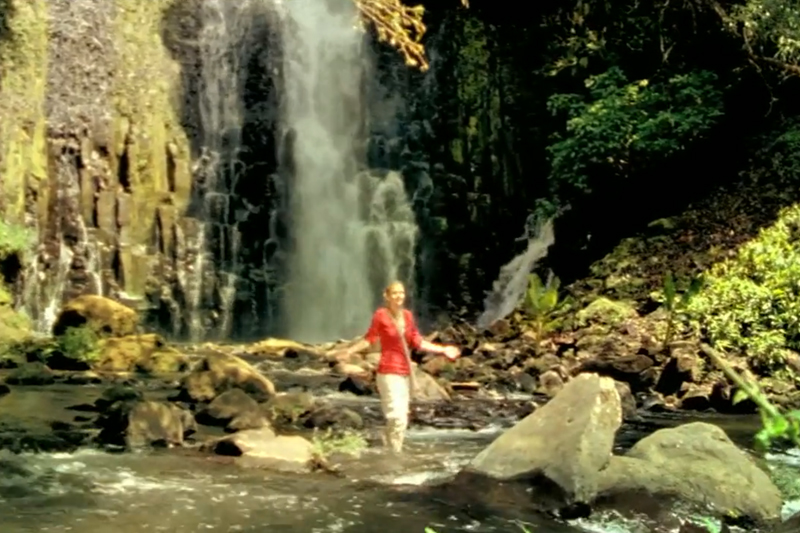 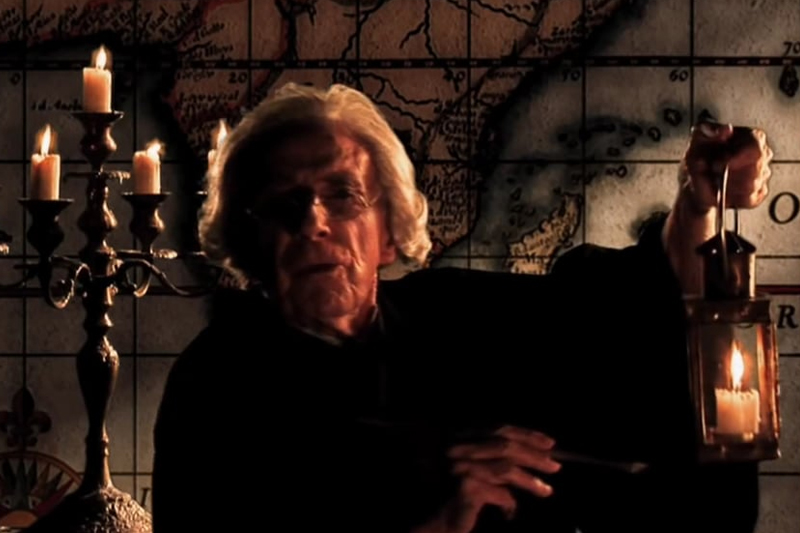 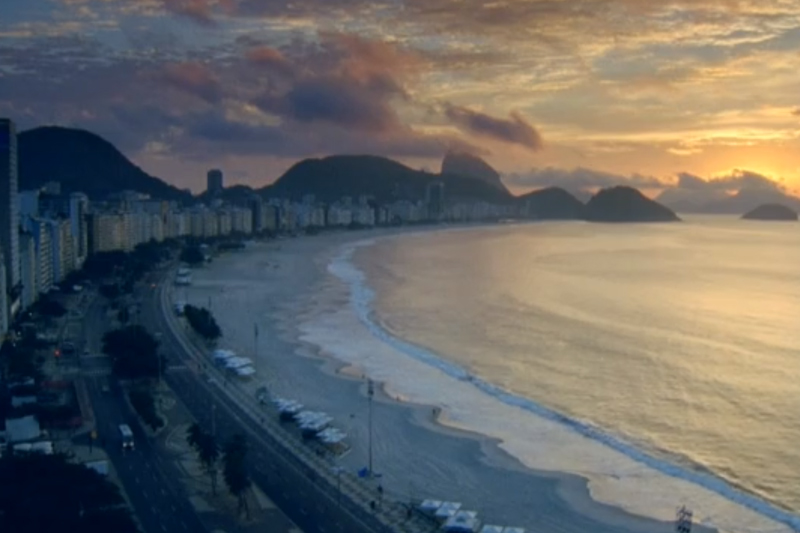 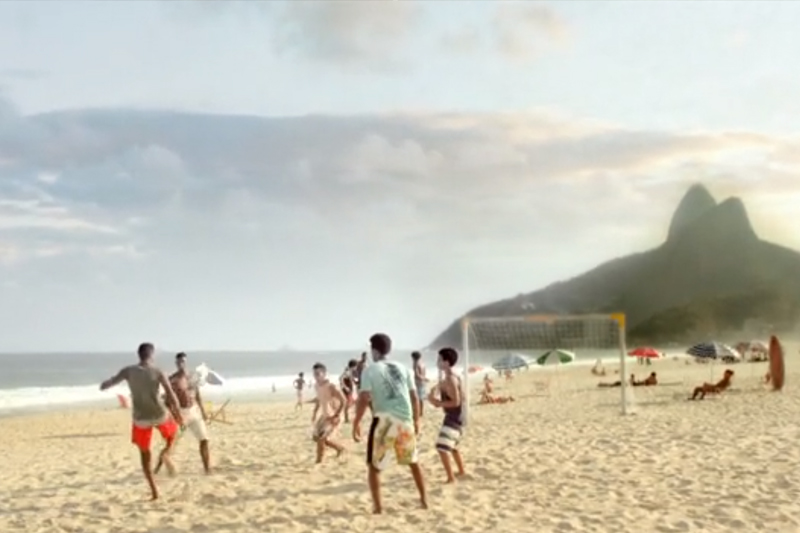 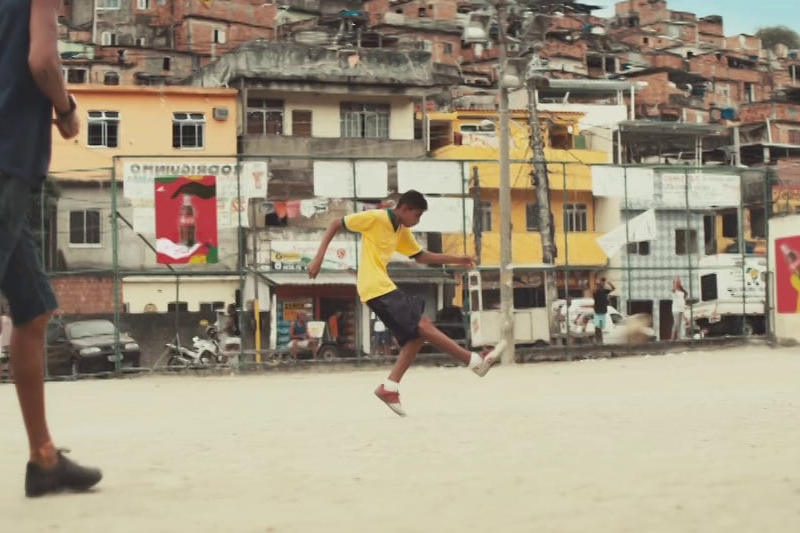